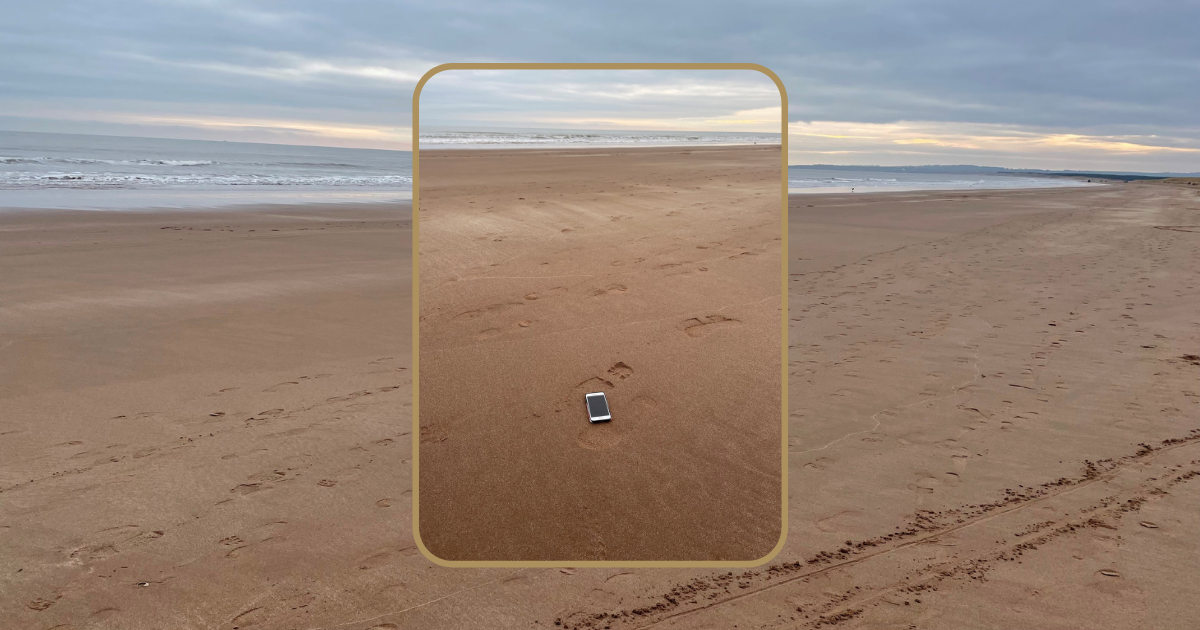 Last weekend was a one that saw no hills but instead lowland walks, including forests and a beach.  But it is the beach walk that stands out, not just because of the beautiful scenery but for what resulted in a special mission during the time on the sand!

St Cyrus National Nature Reserve is said to be one of the most important botanical sites in North-east of Scotland, hosting over 300 plant species, but it is the stunning stretch of beach that draws me there.  There is something unspoilt, calm and sometimes without a soul to be seen that makes this a gem of a place.

On Saturday 15th, however, quite a few people had obviously decided to go for a walk there!  From the cliff tops to looking down on to the sands, I could see people scattered across the area, though to any city person, they would say it looked empty!

The walk was a very pretty, peaceful one; enjoying the breeze and clearing the head from the week that had been, and stretching the legs. But after about 30minutes walking, what looked like a piece of rubbish stuck in the sand, on lifting turned out to be a mobile phone – with the battery still over 50% so I guessed it had been dropped that day.  There was a lovely picture of a collie dog on the front, and a personalised cover, so I scanned the beach – who could this belong to, if anyone?

Out in front, some way ahead, was a couple walking two collie dogs – could this be the owner?  On looking the other way, there could potentially be another family … what to do?!  There was no way I was dropping the mobile phone back in the sand to either lose battery which would mean the owner could not call it, or to be damaged or even stolen.  So I decided to keep the mobile in my hand to keep an eye on any calls – after all, even if a friend of the owner phoned, they would have a way of contacting them or another relative.  Worst case, I would take a pic, post on social media and hand into a local police station. My so-called Poirot head was on!!

On finally reaching the couple with collie dogs, I asked the lady if she had lost her mobile phone.  I really did think she was going to say yes.  But alas, No!  She felt her mobile in her pocket and brushed aside the efforts as if I may be a bit of a fruit loop!  haha😂   Having walked to the furthest point of the estuary, it was time to turn back … while keeping an eye on the phone – then YAYYY!  But I missed the first call as the volume wasn’t working. 🤦‍♀️  But a few minutes later, it rang again …. DELIGHT from both sides of the call!

The man calling was the friend of the phone’s owner, who had been out walking dogs on the beach. The mobile phone owner came on the call, and unsurprisingly, was over the moon at it being found.  We arranged to meet in the local car park – however, we hadn’t clarified which, so a no-show at the one I believed to be the meeting place made me realise I had a quick dash to make to the next, a few miles away!  However, it was all worth it to see the huge smile and clearly much relief to be the lady being reunited with her mobile phone.🔅

The lady (whose first name and village was given and will remain private) seemed genuinely surprised that I would not take the offer of money or money towards a dinner as a thank you.  I explained I didn’t want anything in return and to please just see this as an act of kindness from a stranger; I was just delighted to see her happiness at finding her phone again.

Why am I sharing this?  Well, sometimes lovely adventures and moments can come out the blue when we open our minds to them.

I could have just walked on and left the phone in the sand, or stuck in my pocket until I could hand into police.  Instead, I made efforts to find the owner on the beach (unsuccessfully) and kept an eye on the phone for it to ring so I could pass on the phone’s whereabouts.  Such a simple act meant a lady was reunited with her phone, and kept faith that acts of kindness do still exist!  ✨

What can you do to bring a smile to a stranger?  What act of kindness can you show?  What difference can you make to someone’s life today? 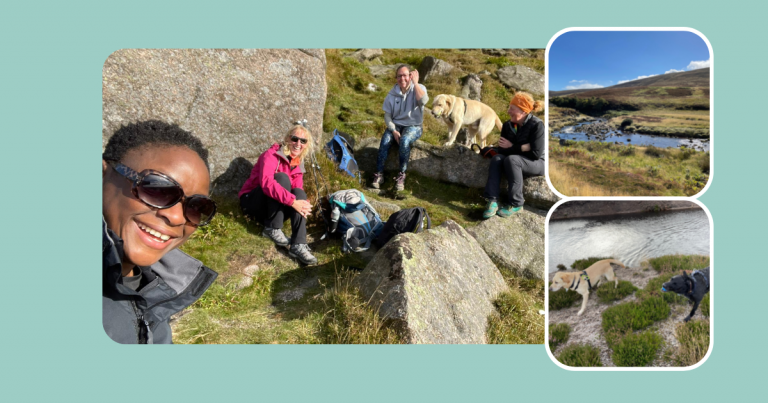 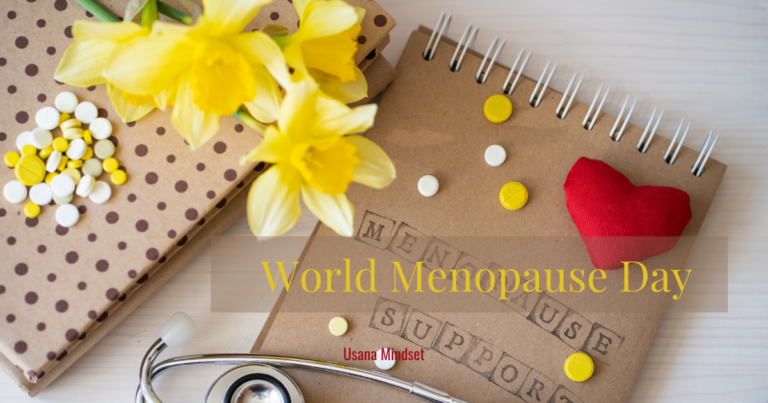 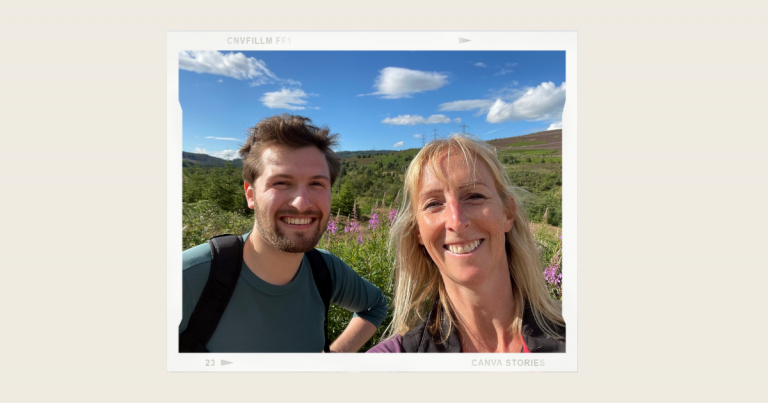 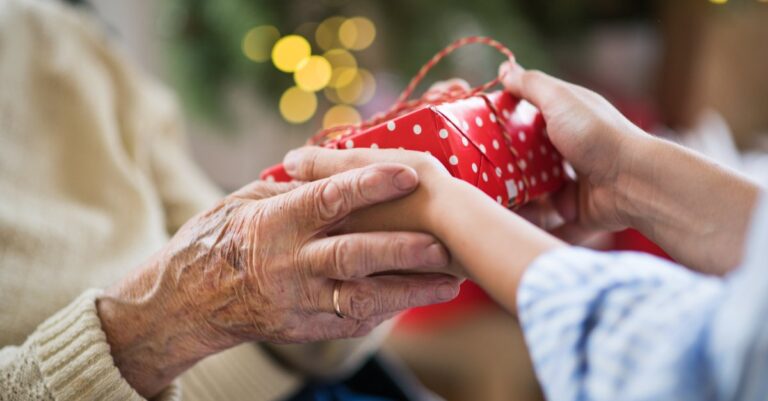 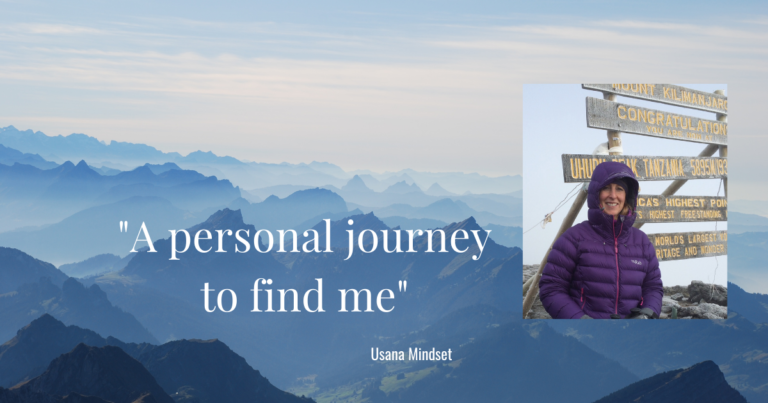 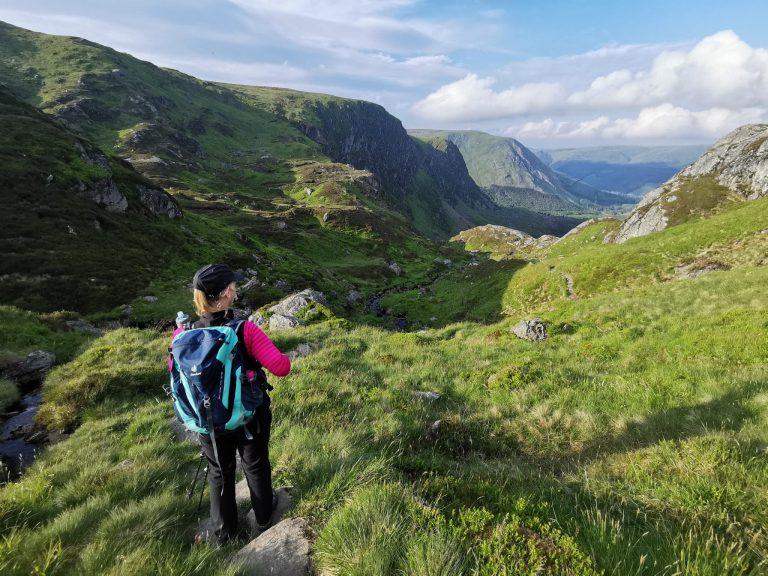